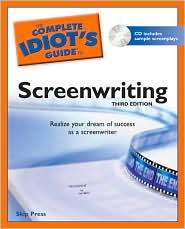 The first edition of my screenwriting book was called the best book of its kind by the Canadian Writers Guild. The second edition included a chapter about writing for videogames. This book educates writers on the history of storytelling, not just the history of film and Hollywood.

The second edition was voted best of its kind by the Canadian Writers Guild. I hear from working screenwriters that think it's kind of a screenwriting bible. I've sold some features, had a lot more optioned, done a little TV, wrote for a network kids show. I help folks to not make mistakes I made, and to counter bad advice.

Click on the cover - it links to the third edition, Kindle version.

Triumph Publishing in Russia published a translation of my screenwriting book with the title something like "How to Write and Sell Screenplays in the USA for Video, Movies and Television." The Russian book was 395 pages. I was very happy to have it published there. I was even mentioned in Pravda.

In 2009, I hosted two Russian film industry friends, screenwriter Funnie Vital and Russian actress, Elena Morozova. Through Elena I met the brilliant Russian filmmaker Pavel Ruminov, and helped him adapt a movie Elena starred in for the American market. At the same time, I was working with Ray Manzarek of The Doors to get a script he commissioned of the Russian novel "The Master and Margarita" into production. Ray's gone now, but click on the book pic and see Funnie's best-selling novel. 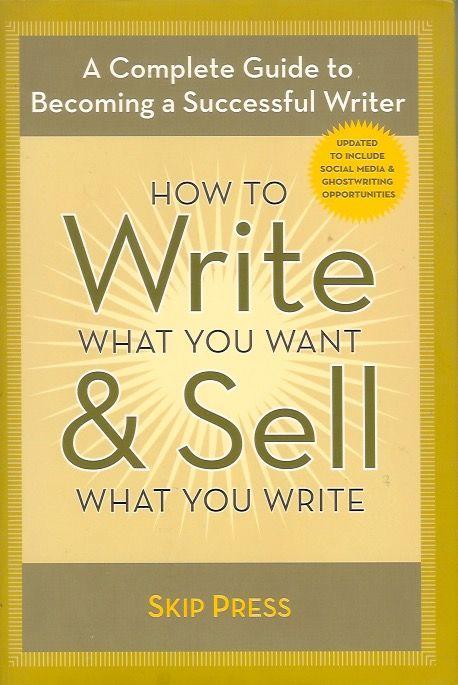 I've worked and made money in just about every form of writing. Via this book, I can thoroughly advise beginning writers on how to get started and figure out which direction they want to take.

While you may find the print edition on Amazon, the latest one (2011) is an electronic version in Acrobat format which I will email you for $4.99.

A hardcover edition came out in February of 2006 as a "bargain book" from Barnes & Noble, and two subsequent versions followed from Barrnes & Noble companies.

The original version sprang from the first class I taught at UCLA Writers Program. That print version evolved into an updated e-book that kept on selling and was a finalist in the first national "Eppies" (e-book awards).e.

Don't get confused by dumb offerings on Amazon. If you click on "paperback" that's the original version. You can buy it for $2 but that one was written in 1992, so a lot of that one is out of date. 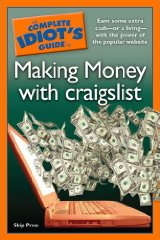 Don't get ripped off!

I was interviewed in the 700,000 subscriber newsletter "Bottom Line/Personal." Click on the pic to read the article. My book is linked there. Here's an excerpt from the article - hope you enjoy it.

If you are a buyer, be aware that the more expensive the item, the more prevalent the scams... "Vehicle for sale" requires an especially suspicious eye. Craigslist says that offers to ship cars after purchase are 100% fraudulent. How it works: You see a vehicle listed at a very low price. When you communicate with the seller, you learn that the car is overseas and must be shipped. You will receive a complicated message detailing a complicated method of payment (through an escrow service, Western Union, etc.). Don’t bite. Do stop all communication with the "seller." If the listing is still online, flag it (all ads have a special area in the upper-right-hand corner to do this). If enough people flag a listing, Craigslist will pull it -- and you will help prevent other people from being burned. 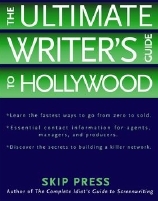 In this book about selling to Hollywood I open with "Hollywood Rules" (that change constantly) and close with a directory of people who can buy and sell your work. Although the basic information is still valid, the contacts in the back are obviously not up to date.

I've always helped people connect. I spent two years working for free with a couple of guys who started Filmtracker.com which later merged with Baseline Hollywood, only to quit when a creep from Madonna's organization wanted me "fired" because I wouldn't let him in a forum of mine. I saw those guys steal contact information from Variety and Hollywood Reporter repeatedly, and I got sick of witnessing such practices.

I did three editions

Referred to by some aspiring screenwriters as a Hollywood bible, this book evolved from my own success and frustrations and contained more practical advice than any other of its kind.

One reader, Mirko Betz, took the advice in the book and ended up selling his first screenplay 11 months after arriving in L.A. from Germany to Roland Emmerich of "Independence Day" fame. In a classic case of lucky networking, Mirko was babysitting for a friend of Emmerich, got to talking to him, Emmerich ending up reading his script, and gave him a deal! 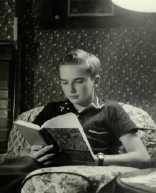 Gerard Jones created a fabulous site called "Everyone Who's Anyone" that has contact information for agents, editors, publishers, and their Hollywood equivalents.

When I learned of his site I abandoned my own similar project. While this site is not perfect, it's probably the best you can get for free and he's a saint for doing this for aspiring writers and screenwriters. I pay $50 a month for IMDbPro.com and PublishersMarketplace.com - this site is FREE.

If you head over to Gerry's site, try to donate something via Paypal. He put a lot of work into that site and it can be used to great advantage. 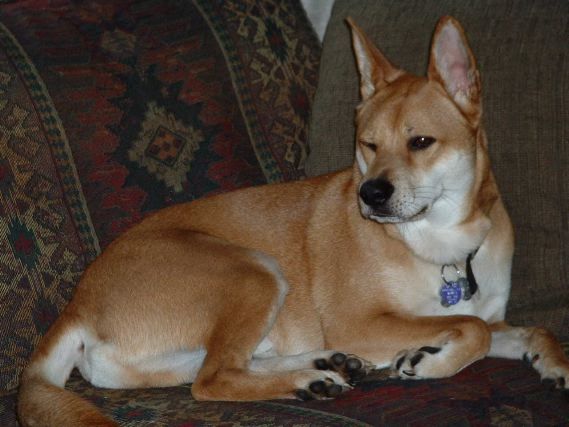 Our dog named Tex was a Carolina dog, aka "Dixie Dingo," the original American dog. They come in his coloring and also in all white. Apparently, they're also known as "camp dogs" and were the indigenous canine found on the Eastern seaboard tribes of Native Americans when the Europeans first arrived in North America.

Six days a week, I got a show when the mail carrier arrived and Tex went into a frenzy with the rattle of mail being shoved through the mail slot. It took him about five minutes to calm down each time. After a bout with diabetes in 2013, he died at age 12. He will always be loved and missed. 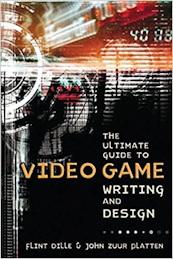 Never had a single non-profitable book. 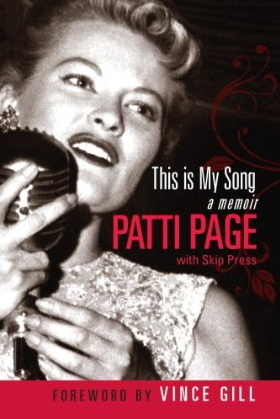 "This Is My Song: A Memoir" by Patti Page with Skip Press 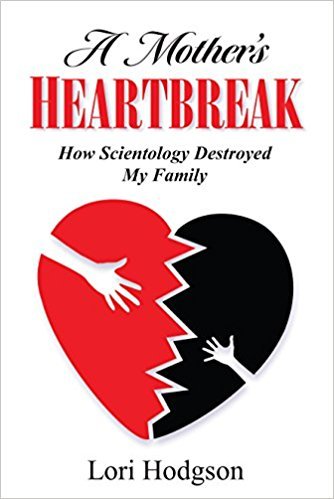 A heartbreaking story I helped with & edited. Must read anti-$cientology. 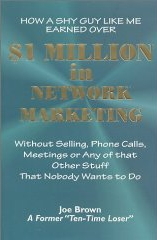 A book I ghost-wrote, #1 in its category on Amazon.
Loading…}