Like so many writers in Hollywood, I've sold scripts and had lot of things "optioned" by movie companies that don't show up on the IMDb.com. My three young adult "You Solve It" mystery novels were optioned for a TV series twice. Selling two screenplays within a couple of months, with money in the bank to make both, and then the movies not getting made, caused me to turn to writing books. I'm still a working screenwriter on occasion, but I'd much rather write and sell books. 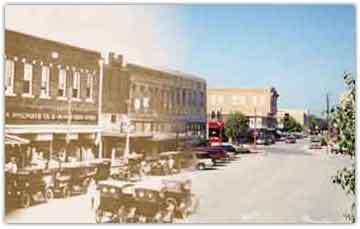 I grew up in Anna, Texas near McKinney - click pic.

There were 13 people in my graduating high school class in Anna, Texas, and a population of 753 listed on the town sign. People knew each other's business; it was said you couldn't sneeze without someone offering you a handkerchief. Despite extreme hardships due to parental troubles, growing up in Texas was idyllic in many ways, brain food for an aspiring writer. I ventured onto a lifelong path to learn about mental illness, philosophy, religion, and how to make things better. I've been homeless as a kid and more than once as an adult, and all I can say is, God pulled me through because He has a plan for me. I'm committed to helping others, and some times I feel legions of angels help me make it through. 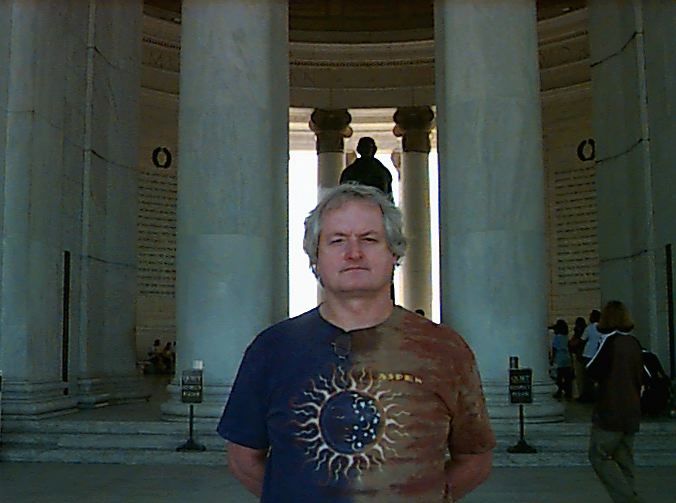 I've loved seeing America. On a visit to the Washington D.C. in 2002, we took in a number of sites including the Jefferson Memorial. My kids thought I looked "just like" our nation's third President, which is interesting because at one point I planned to do a one-man show about him. I have a large library of Jefferson books, have visited Monticello, and think his thoughts are ever more applicable today.

I spend a lot of time  on Facebook, where I've accumulated almost 5,000 like-minded friends. Meanwhile, as I work on finishing commitments on books for others, I'm studying quantum physics and things I lectured on at Pepperdine University. 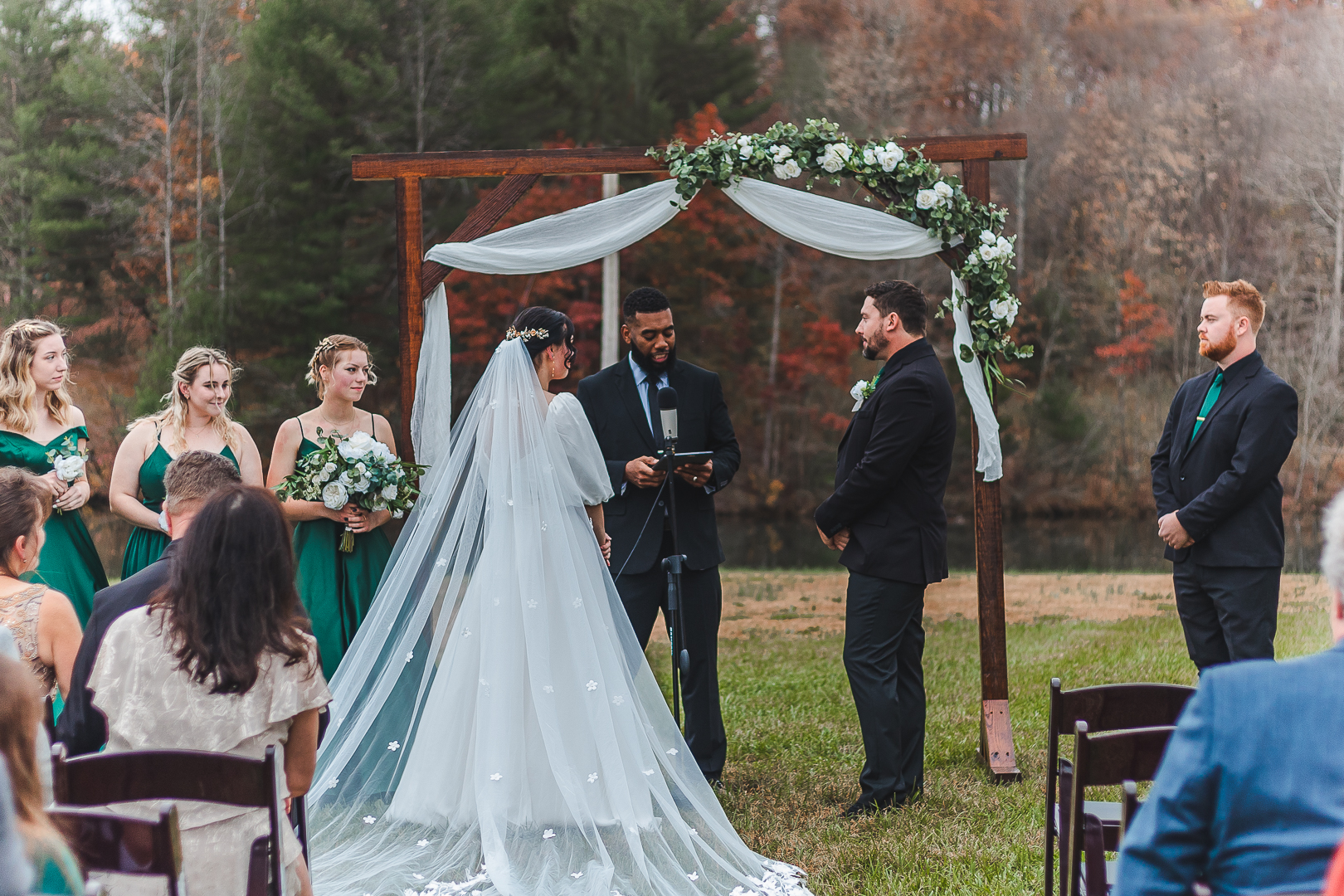 My son Haley marrying his wife Ashley in November 2022. Haley started in showbiz at an L.A. shooting range where he was a firearms instructor and the go-to guy for celebrities. He got his first IMDb.com credits on two TV shows in 2010 thanks to people he met at the range. He's a sharpshooter so good that SWAT team members and FBI agents approached him to try to recruit.

Early in 2011, Haley was research and production for B.A.S.E. Productions and the #1 series on SyFy Channel - "Fact or Faked: Paranormal Files." In 2015 "Branded" the human trafficking documentary he produced and starred in while producing at OneAmerica Network in San Diego won an Emmy. Not bad for 24 years old!

In 2018, he started doing standup with full crowds at The Comedy Store in Hollywood. In 2019, his social media videos got milions of views and he became social media producer for The Laugh Factory in Los Angeles. Also an excellent screenwriter, he's now the media wizard for Taran Tactical Innovations, where top movie stars come for firearms training, like Keanu Reeves for the john Wick movies. 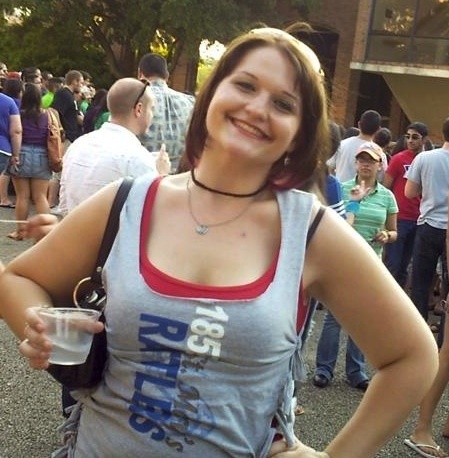 My daughter Holly Olivia Press, taken when she was a freshman at St. Mary's University in San Antonio, Texas in the fall of 2010, a great school whose last football team was coached by none other than future President Dwight David Eisenhower. Holly found the school and got accepted all on her own. I was very proud of her 3.6 average the first semester, her straight As the second semester, and the fact that she speaks French and was learning Chinese. She made it just fine through the first semester even though she broke her foot the first week there!

In 2011 she got both YMCA and Red Cross certified as a lifeguard and swimming instructor, and did that part time in San Antonio in her sophomore year. In 2012, she was the lighting technician at Sea World in San Antonio. Then she got into the healing arts in No. Carolina and was also moving up the corporate ladder with a major food chain.

In 2021, Holly found her favorite calling and went to paralegal school (dean's list) and in 2022 is well on her way to what will be, given her past successes, a stellar law career wherever she chooses to practice!

I've won awards you've probably never heard of, had plays produced you never attended (although the L.A. Times did, and liked them). I've written for TV shows you probably never saw, had optioned and sold feature screenplays you've never seen on the screen. I even wrote for Reader's Digest. Get in touch if you think we could do something together. 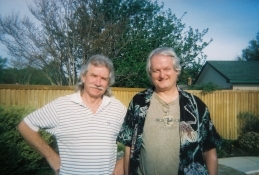 Me and John Presley, my best friend from high school, over 30 years after we were on the state championship golf team. He looks like Mark Twain.

Fortune article about me

J. Krishnamurti: "Life is what happens to you while you're busy making other plans."

In 2005 I discovered what divorce is like - horrible. My ex-wife told me she felt like she fell into a black hole while pursuing the divorce. I thought there was hope but she was lost. In seeking answers, I came across the writings of Orison Swett Marden, the founder and publisher of Success magazine, which was edited by the great Napoleon Hill. In Marden's book "Making Life a Masterpiece" I found this:

"What would become of a sea captain who whenever he saw a fog settling down on the waters, or a storm coming up, would turn his ship around and sail back to the port he had left? You know he would lose his job and be branded as an incompetent and a coward. Every sea captain keeps his ship true to the compass and he plows through fogs, storms or hurricanes to his distant goal. You are the captain of your life ship, and it is up to you to bring it into port grandly. If you haven't the qualities of a good sea captain your ship is in danger."

My name Skip means "captain of the ship." I work hard to make my life and that of others victorious. Sail on!