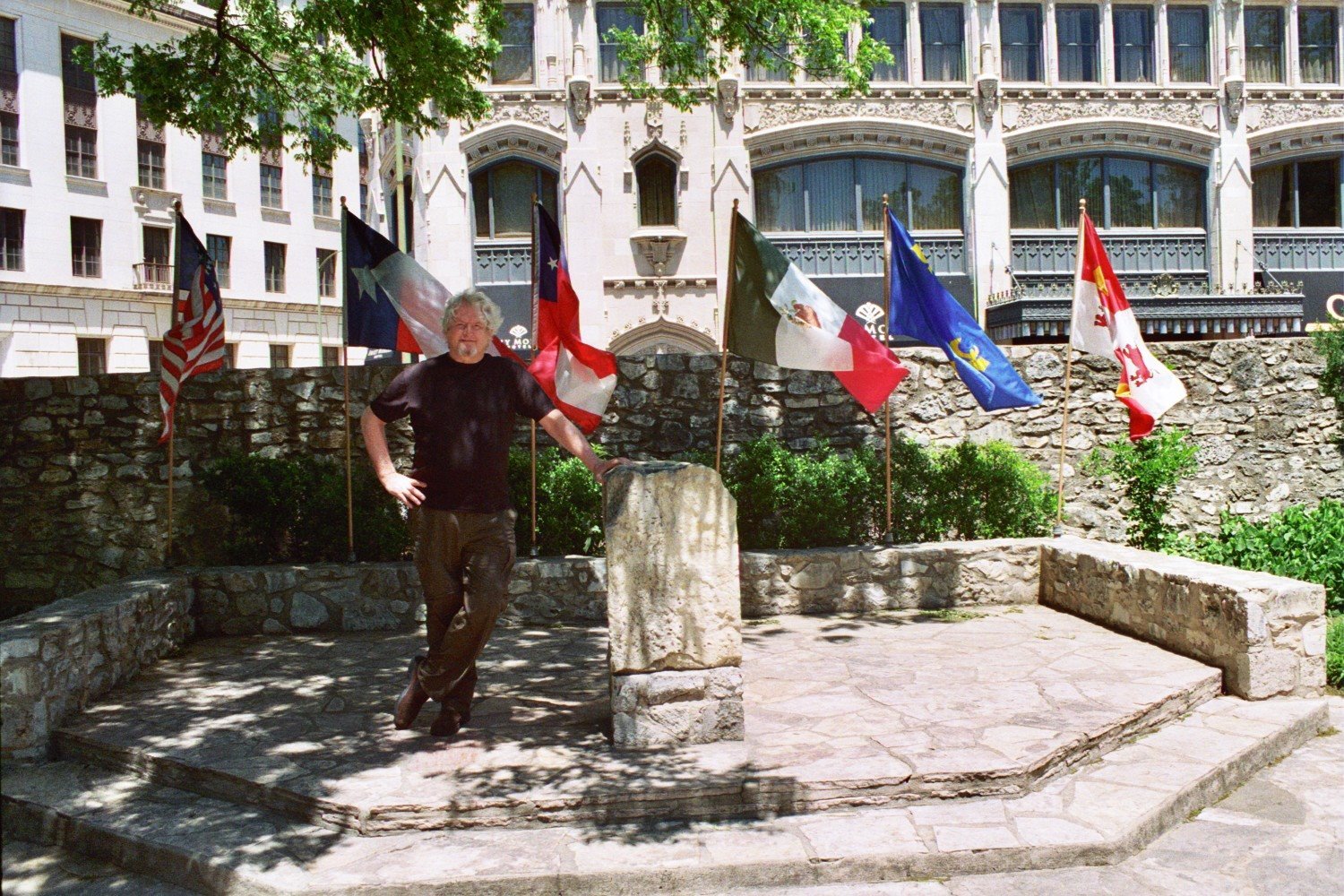 I'm @skippress on Twitter - I thought of that myself.

If you want an autographed copy of any of my books, contact me for details. I send them via Priority Mail and like being paid via Paypal because I can print out a label directly from that site.

I'm working on my own scripts and projects these days as I can. I'm not looking for projects from anyone else unless someone's paying me to help. My prices are very reaseonable - I've been told I charge far less that I should.

Read my articles about evil $cientology and much more here.

After being interviewed by my friend Andrew Morton for his excellent book on Tom Cruise, I was happy to sign up when he started a Website. I've written articles about Hollywood adventures, but mostly about the scurrilous cult of $cientology, which I was fooled into being a part of for many years. I wrote about Lisa Marie Presley and not long after that, she left the cult. I wrote a three-part series about Ron Hubbard's anti-gay activities and his own probable homosexual escapades. As soon as I can, I'll tell the whole strange story. Let me know if you'd be interested in reading it. 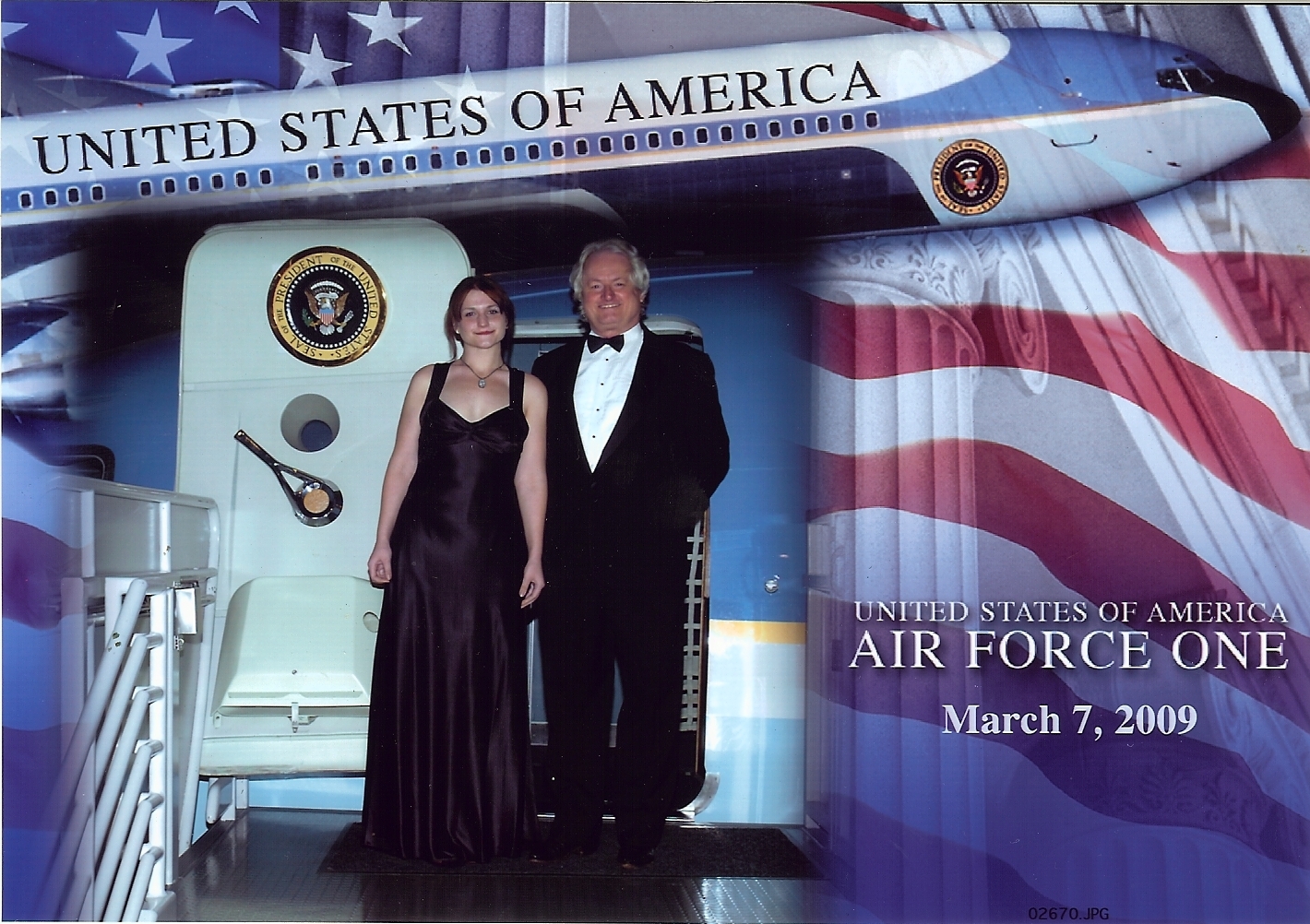 My daughter Holly and I at the Reagan Library in early 2009 for an event honoring Congressional Medal of Honor recipients. What an honor it was to meet some of these people and hear their stories of heroism, and to see Nancy Reagan in person.

I was a big fan of Ronald Reagan and love the library. At that annual event I met Robert Duvall and thoroughly enjoyed seeing this great actor who thrilled me as "Boo Radley" as a kid - accept an award and talk about his love for his country.

My late friend Tim Casey and I worked on a screenplay called "Strayhorn" - the last one written by Oscar winner Bill Kelley, who wrote "Witness." It's a great story we hoped to bring to the screen and Jay Fernandez (then with the L.A. Times, now with the Hollywood Reporter) agreed it should be made. We worked on it with a director and almost got it to Clint Eastwood. If you want to produce a great (and funny) Western, get in touch. Think about it, one of the best writers of early television's "Gunsmoke" wrote a fabulous Western after winning an Oscar, and you could be involved in making the movie! 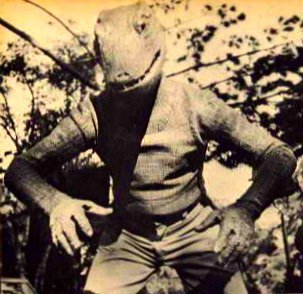 I set up a director's first feature, a horror movie set in Louisiana. Through me, he met a Hollywood veteran who financed the picture. I read the script several times, gave him notes, made a phone call, and my "friend" took it from there, completely screwing me out of any money, credit, or compensation after promising everything. That's Hollywood! Even seasoned pros can get conned.

The way the movie got made is the kind of scenario I've seen over and over in this town. Opportunity is met by preparedness and talent, and something that seems only a dream to some becomes a hard-won reality that millions can enjoy. My "friends" on this project got kicked in the ass by karma - the Hollywood Reporter said the film had the lowest number of attendees per theater in history!

I helped Yvonne Isaacs shape her book about her experiences as a nursing instructor and nurse in the neonatal intensive care unit (NICU) of hospitals. Raised in England, she ended up in Arkansas and made her mark quickly, including having friends in the Clinton White House.

We put together a book proposal and shopped it, and got an agent and some publishing interest, then Yvonne got tired of waiting, wrote this book, and got it published. Her initiative and persistence is admirable; I wish more beginning writers had as much.

There are some very touching stories in this book about families who have a "preemie" birth and I highly recommend reading it. 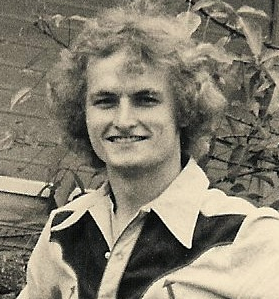 I was interviewed for Going Clear in The New Yorker and the book (click here). My own story will tell a lot more and will be about far more important things than $cientology. 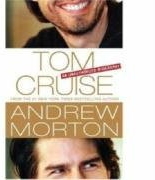 I was interviewed by Andrew Morton for this excellent book. 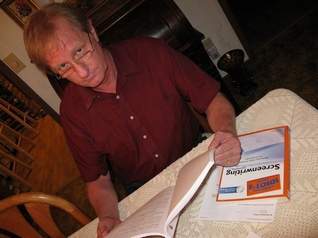 What famous book does pro writer Gary Whitmore have on his desk? 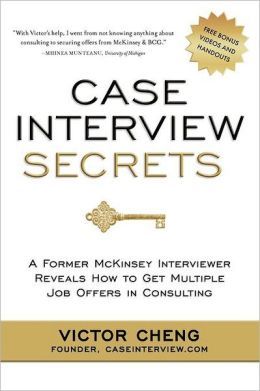 A managment consulting job advice book I edited and ghost-wrote. 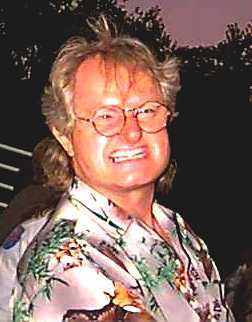